Every underdog has his day in THE PEANUTS Movie !
★Subscribe HERE and NOW ► http://bit.ly/TRAiLERS
★ The Must-See Films to share with your kids ? They’re HERE ➨ http://bit.ly/Family-Films

Charlie Brown, Snoopy, Lucy, Linus and the rest of the beloved “Peanuts” gang make their big-screen debut, like they’ve never been seen before, in state-of-the-art 3D animation. Snoopy, the world’s most lovable beagle—and flying ace—embarks upon his greatest mission as he takes to the skies to pursue his arch-nemesis The Red Baron, while his best pal, Charlie Brown, begins his own epic quest. From the imagination of Charles M. Schulz and the creators of the ICE AGE films, THE PEANUTS MOVIE will prove that every underdog has his day. 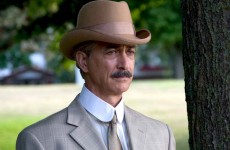 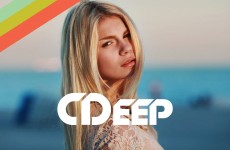 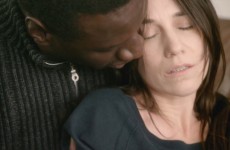 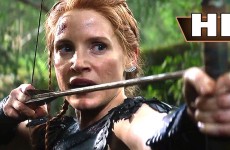 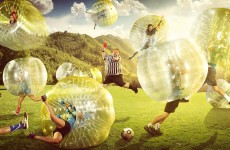 Greatest Game Ever Played – Zorb Soccer with Champion in 4K! 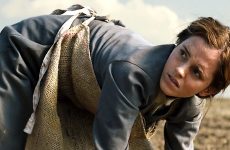 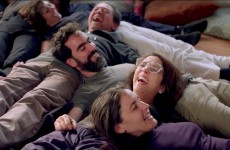 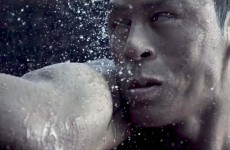 THE WRATH OF VAJRA Trailer 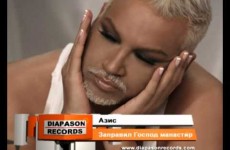 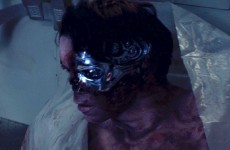 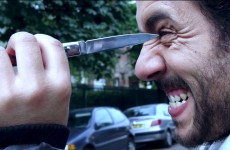 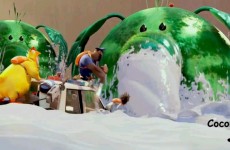 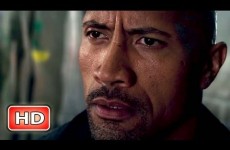 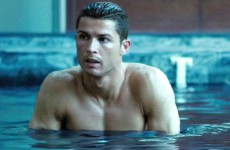