They are friends since childhood, and for a decade, their yearly Christmas Eve reunion has been an annual night of debauchery and hilarity. Now that they’re entering adulthood, the tradition is coming to an end, and to make it as memorable as possible, they set out to find the Nutcracka Ball – the Holy Grail of Christmas parties 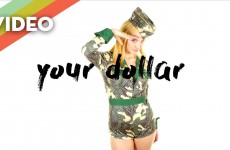 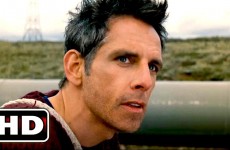 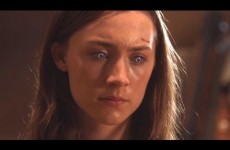 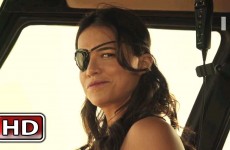 MACHETE KILLS : „Roberto Rodriguez made more for latinos in Hollywood than any other director“ 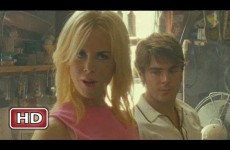 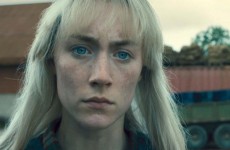 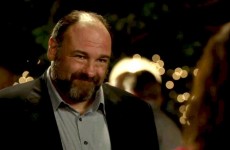 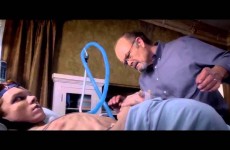 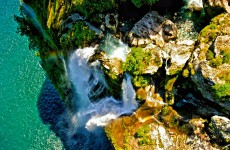 Milford Sound – the Eighth Wonder of the World in 4K! Play On In New Zealand 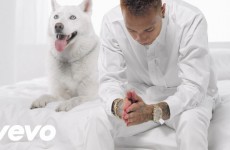 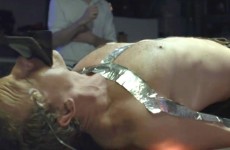 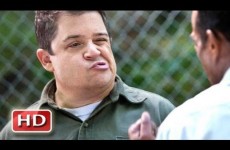 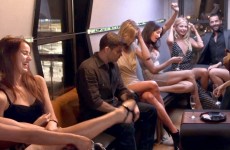 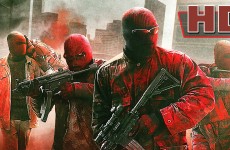