A terrifically smart film…crucial, thrilling and disturbing.
★Join us on Facebook ► https://facebook.com/InspiringCinema
★ The Must-See Movies are HERE ➨ http://bit.ly/Best-Dramas

In a secluded house in a small seaside town live four unrelated men and the woman who tends to the house and their needs. All former priests, they have been sent to this quiet exile to purge the sins of their pasts, the separation from their communities the worst form of punishment by the Church. They keep to a strict daily schedule devoid of all temptation and spontaneity, each moment a deliberate effort to atone for their wrongdoings.

Their fragile stability is disrupted by the arrival of an emissary from the Vatican who seeks to understand the effects of their isolation, and a newly-disgraced housemate. Both bring with them the outside world from which the men have long been removed, and the secrets they had thought deeply buried. The Club is acclaimed director Pablo Larraín’s taut, blackly comic commentary on individual responsibility, organized religion and the combustible combination of the two.

THE CLUB Movie Trailer
A Movie directed by Pablo Larraín 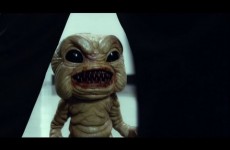 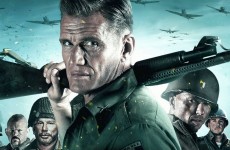 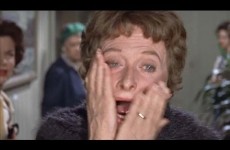 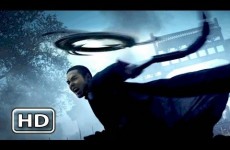 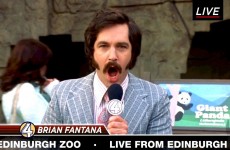 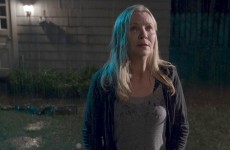 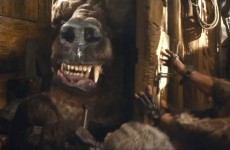 The Hobbit 2 : The Desolation of Smaug TV Spot # 4 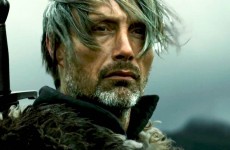 Age of Uprising The Legend of Michael Kohlhaas TRAILER (2014) 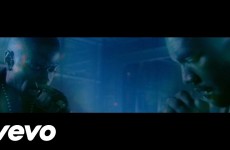 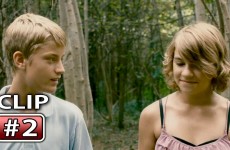 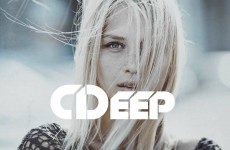 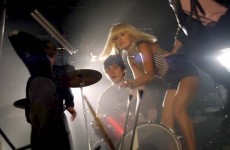 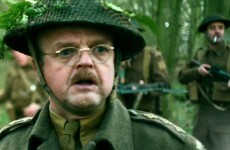 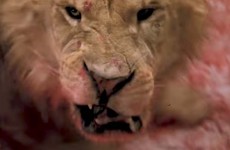 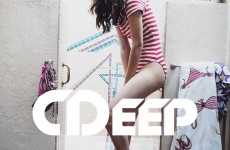 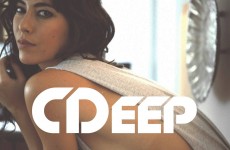 MITS. feat. Courtney Brianna – Next To Me (Rossi Sure Remix) 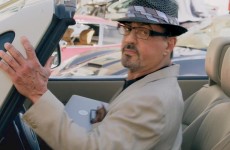 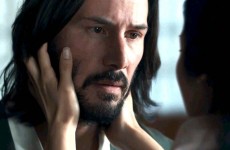