When charismatic terrorist Adam Qasim (Elyes Gabel) escapes from MI5 custody during a high profile handover, the legendary Harry Pearce (Peter Firth), Head of Counter-terrorism, is blamed. Disgraced and forced to resign, no-one’s surprised when Harry disappears one night off a bridge into the Thames…

With MI5 on its knees in the wake of the Qasim debacle and facing controversial reform, former agent Will Holloway (Kit Harington) is brought back from Moscow to uncover the truth they feared – Harry’s still alive. He’s gone rogue, and needs Will’s help.

As Qasim prepares his devastating attack on the heart of MI5 in London, Will must decide whether to turn Harry in – or risk everything by trusting the damaged, dangerous master spy who has already betrayed him once before… 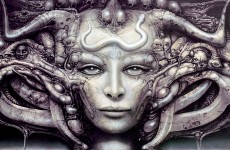 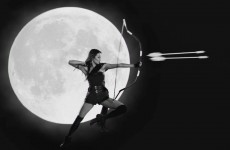 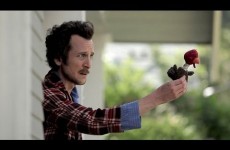 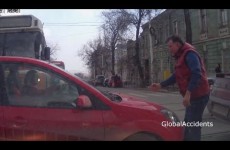 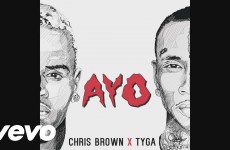 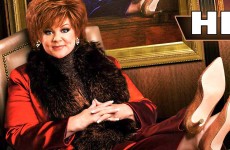 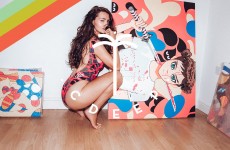 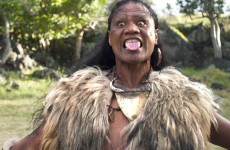 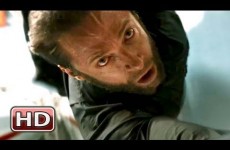 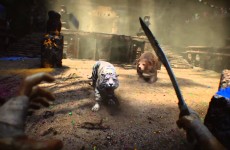 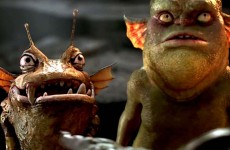 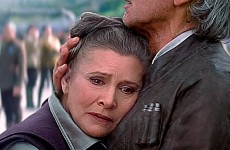 Meet the Women of STAR WARS 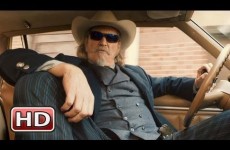 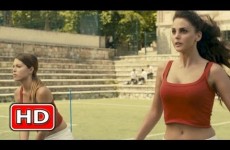 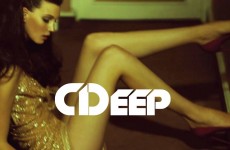 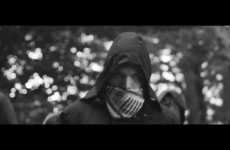 Hozier – Take Me To Church 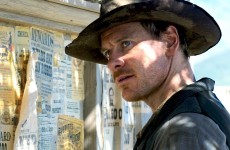 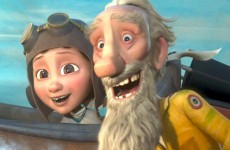