A semi-biographical drama on the friendship between poets John M. Brinnin and Dylan Thomas.
★Subscribe HERE and NOW ► http://bit.ly/TRAiLERS
★ The Most MOVING Movies are HERE ➨ http://bit.ly/Best-Dramas

An aspiring poet in 1950s New York has his ordered world shaken when he embarks on a week-long retreat to save his hell raising hero, Dylan Thomas. 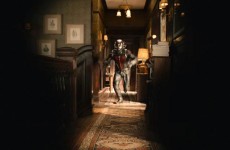 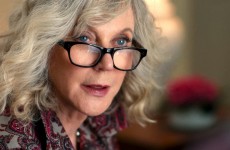 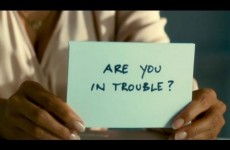 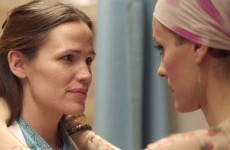 DALLAS BUYERS CLUB Movie Clip „I want you to mean it“ 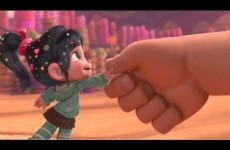 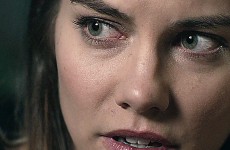 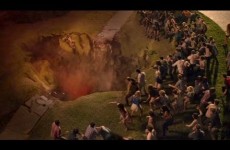 This is the End Movie Trailer # 1 [Red Band] 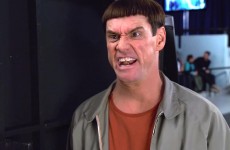 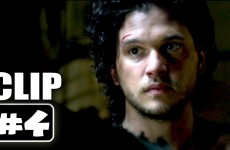 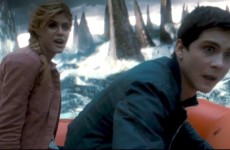 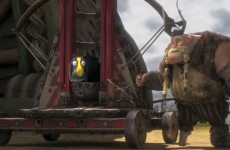 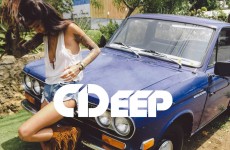 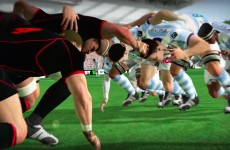