A massive killer bear has been spotted in the Alaskan wilderness!
★Subscribe HERE and NOW ► http://bit.ly/TRAiLERS
★ HORROR Fan ? Don’t miss THIS ➨ http://bit.ly/Horror-Movie

An action-packed adventure set in the Alaskan wilderness. After a relentless grizzly starts to wreak havoc on a small town, the sheriff heads into the forest to find his ecologist wife but instead crosses paths with his estranged, ex-con brother. They soon find themselves on the run from the massive killer bear. The hunted become the hunter in this edge-of-your seat thriller about the power of nature and the smell of blood. 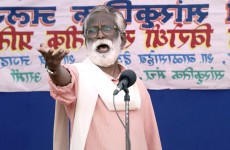 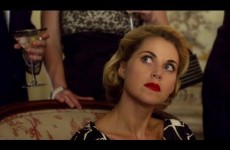 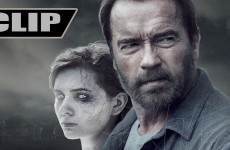 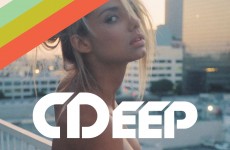 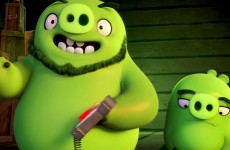 THE WOLF OF WALL STREET : The Story of the Movie 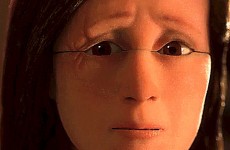 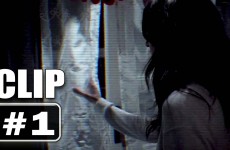 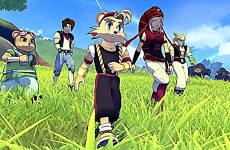 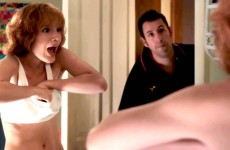 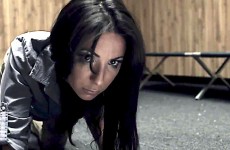 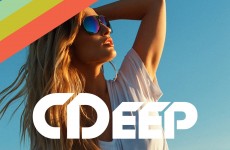 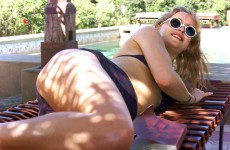