Following a tour of duty, Special Services soldier Vincent (Schoenaerts) takes a job in security for a wealthy Lebanese businessman and his family. During a lavish party one night, at their luxurious ‘Maryland’ villa, Vincent senses that something is amiss. When his employer is then urgently called away on business Vincent is left to ensure the safety of his wife Jessie (Kruger) and their child. Suffering from post-traumatic stress, Vincent battles his own paranoia whilst clinging to the certainty that Jessie and her family are in immediate danger, unleashing a hell-bent
determination to protect them at all costs. 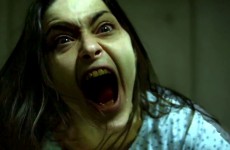 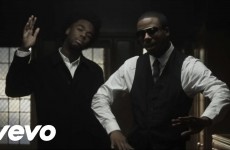 Gotye – Somebody That I Used To Know (feat. Kimbra) – official video 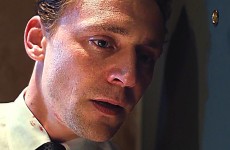 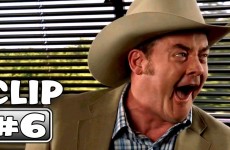 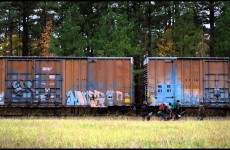 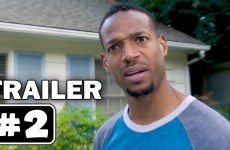 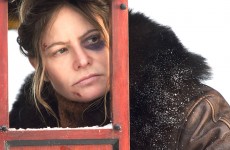 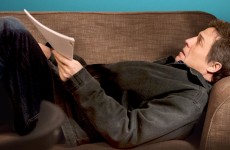 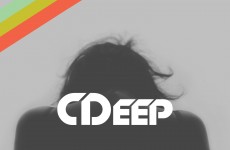 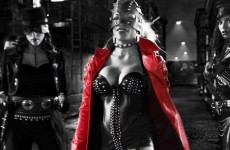 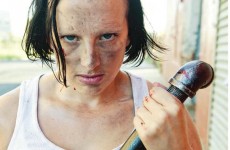 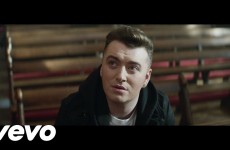 Sam Smith – Lay Me Down 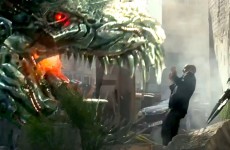