Tell the truth. This December watch Will Smith facing the NFL…
★ Join us on Facebook ►http://facebook.com/OnlyBlockbusters
★ The Must-See Movies are HERE ➨ http://bit.ly/Best-Films

Will Smith stars in Concussion, a dramatic thriller based on the incredible true David vs. Goliath story of American immigrant Dr. Bennet Omalu, the brilliant forensic neuropathologist who made the first discovery of CTE, a football-related brain trauma, in a pro player and fought for the truth to be known. Omalu’s emotional quest puts him at dangerous odds with one of the most powerful institutions in the world. 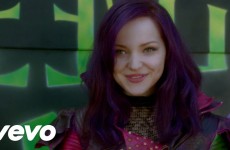 Descendants Cast – Rotten to the Core (From „Descendants“) 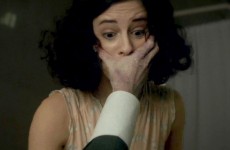 The Woman in Black 2 MOVIE CLIP „Wake Up“ 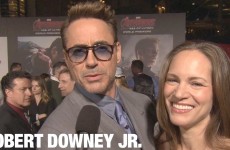 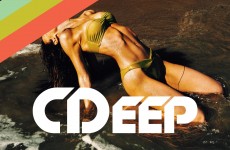 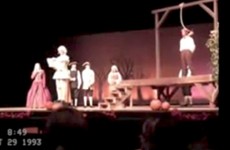 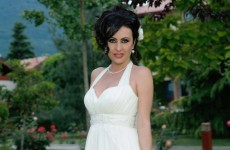 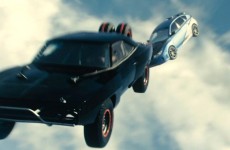 Fast & Furious 7 – Behind the Scenes of the Plane Drop 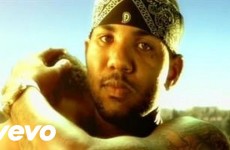 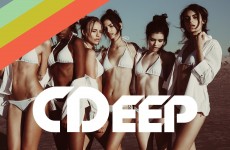 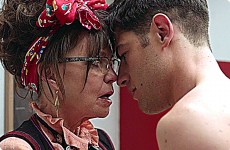 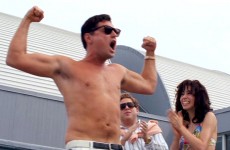 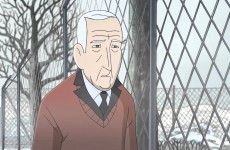 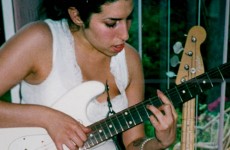 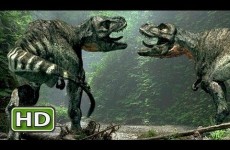 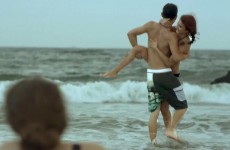 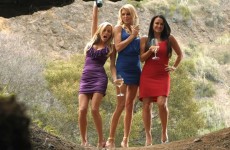 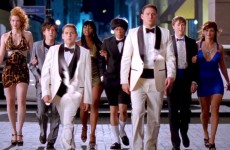 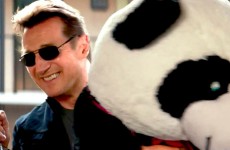