CBGB looks at New York’s dynamic punk rock scene through the lens of the ground-breaking Lower East Side club started by eccentric Hilly Kristal in 1973 originally as a home for „country, bluegrass and blues“ (thus the club’s name) and which showcased cutting-edge bands through its closing in 2006. The Talking Heads, Patti Smith, The Ramones, Blondie, The Dead Boys, Bad Brains, Green Day, Soul Asylum, The Police, Bruce Springsteen, Everclear, George Thorogood, The Velvet Underground, Sonic Youth, The Black Crowes, The Flaming Lips, The Goo Goo Dolls, The Red Hot Chili Peppers, The B-52s, The Runaways, Tom Petty & The Heartbreakers, Tool and The Wallflowers are just some of the thousands of bands that played the club over the years. 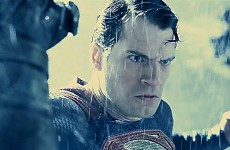 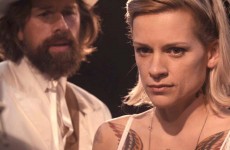 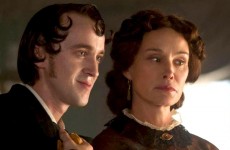 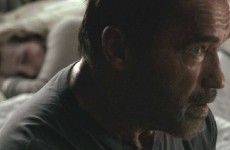 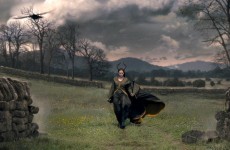 [Ultra HD] Disney’s MALEFICENT „A Reinvention of the Tale“ 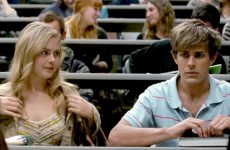 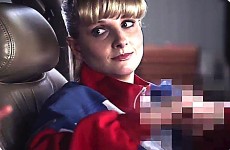 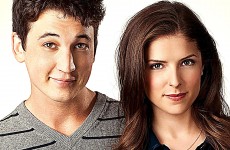 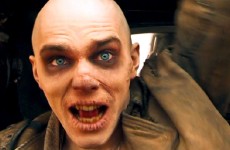 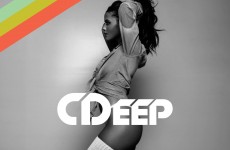 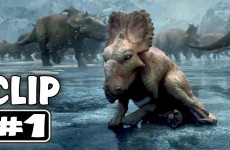 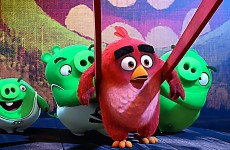 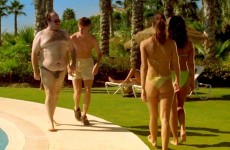 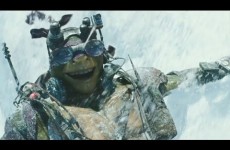 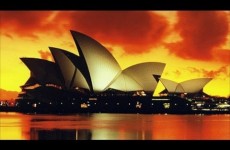 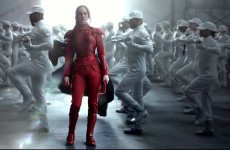