Accidentally left behind by Santa, Toby has to find his way back to the North Pole!
★ Join us on Facebook ►http://facebook.com/OnlyBlockbusters
★ The Must-See Films to share with your kids ? They’re HERE ➨ http://bit.ly/Family-Films

Toby is a smaller than average dog who dreams of leading Santa’s sleigh. After sneaking on to his sleigh one night, he’s accidentally left behind and finds himself joining forces with two kids to find his way back to the North Pole.

UP ON THE WOOFTOP Trailer
© 2015 – Backrow Studios 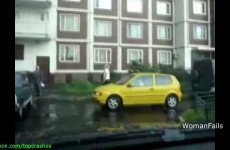 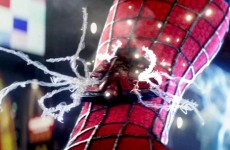 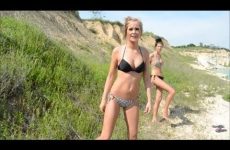 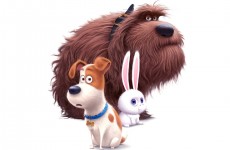 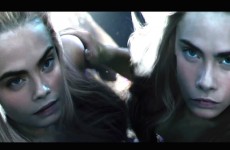 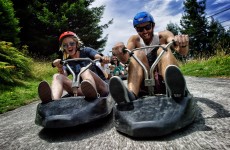 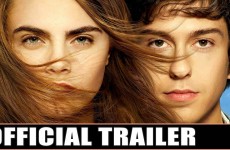 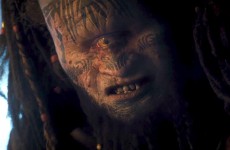 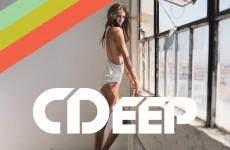 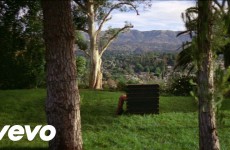 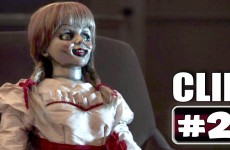 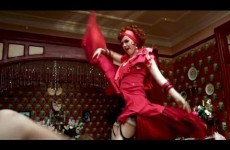 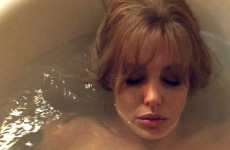 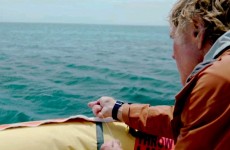 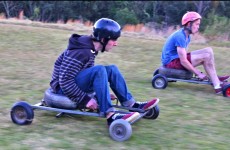 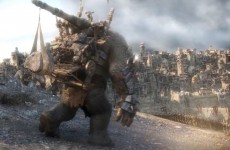 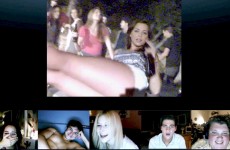 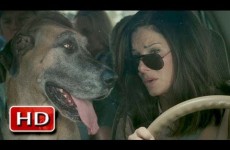