This is the End Trailer # 2

This is the End Trailer # 2 [Green Band]. In theaters June 14, 2013. Join us on http://facebook.com/FreshMovieTrailers & http://twitter.com/mytrailerisrich

The comedy This Is The End follows six friends trapped in a house after a series of strange and catastrophic events devastate Los Angeles. As the world unravels outside, dwindling supplies and cabin fever threaten to tear apart the friendships inside. Eventually, they are forced to leave the house, facing their fate and the true meaning of friendship and redemption.

This is the End Movie Official Trailer # 2. Subscribe now to get the best and the latest movie trailers, film clips and videos ! 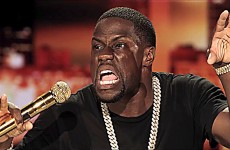 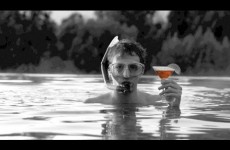 Much Ado About Nothing Movie Trailer (2013) 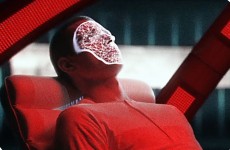 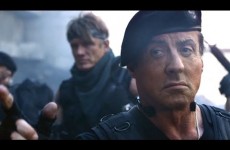 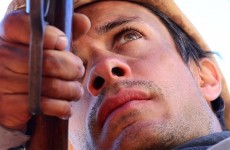 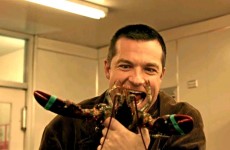 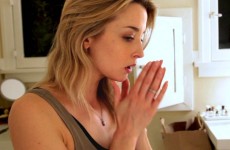 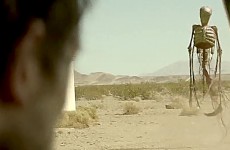 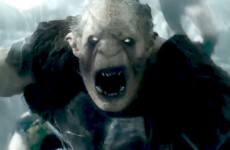 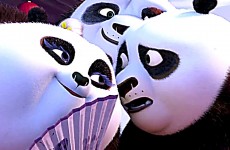