When Max (Taissa Farmiga) and her friends reluctantly attend a screening of „Camp Bloodbath,“ an infamous ‘80s cult horror film that starred Max’s late mother (Malin Akerman), they are accidentally sucked into the silver screen. They soon realize they’re trapped inside the movie and must team up with the horny, regan-era idiot “Camp Bloodbath” counselors – including Max’s mom as the shy scream queen – to battle the film’s machete-wielding killer, Billy Murphy. Face to face with her mother for the first time in years, Max has a second chance not only to see her, but to save her, and with the help of her friends, get back home before Billy kills them all. Also starring Adam DeVine, Thomas Middleditch, Alia Shawkat, Angela Trimbur, with Alexander Ludwig and Nina Dobrev. 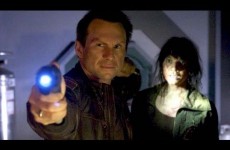 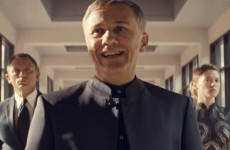 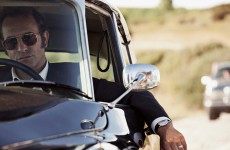 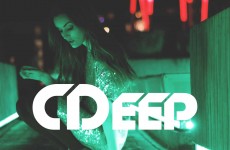 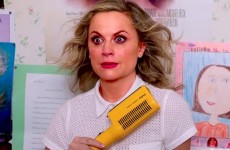 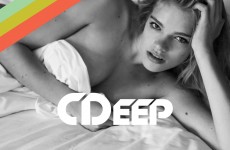 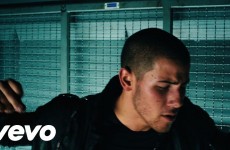 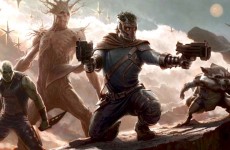 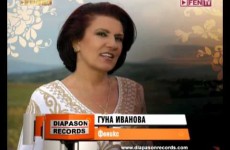 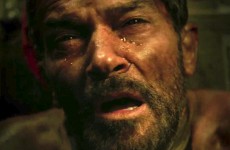 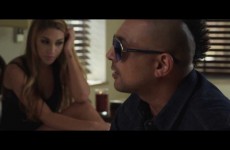 Sean Paul – Other Side of Love [Official Video] 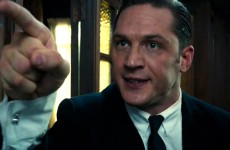 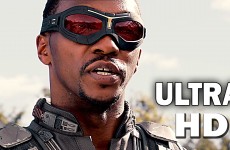 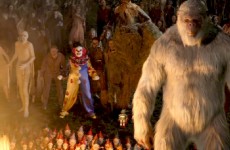 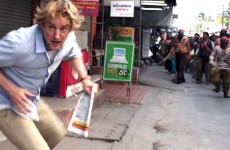 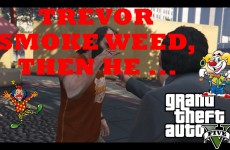