A young woman is rendered ageless after an accident…
★Subscribe NOW ► http://bit.ly/TRAiLERS
★ Join us on Facebook ►http://bit.ly/LoveAndCinema

After miraculously remaining 29 years old for almost eight decades, Adaline Bowman (Blake Lively) has lived a solitary existence, never allowing herself to get close to anyone who might reveal her secret. But a chance encounter with charismatic philanthropist Ellis Jones (Michiel Huisman) reignites her passion for life and romance. When a weekend with his parents (Harrison Ford and Kathy Baker) threatens to uncover the truth, Adaline makes a decision that will change her life forever.

THE AGE OF ADALINE Trailer
© 2015- Lionsgate 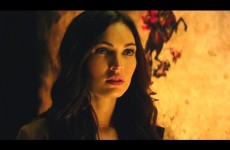 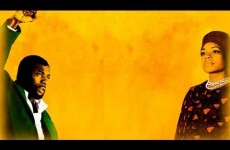 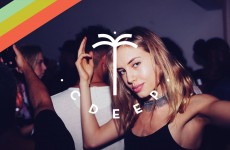 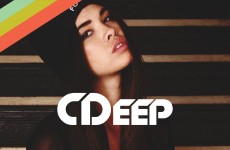 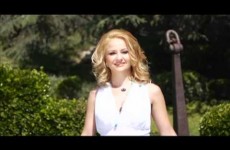 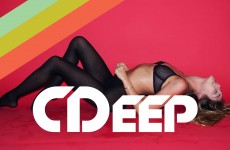 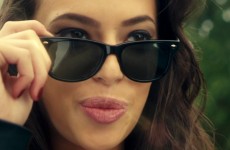 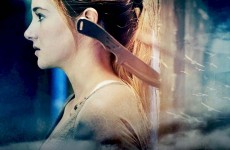 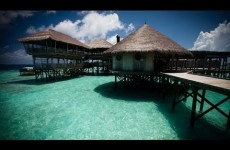