The man who countering the Nazi party’s vision of “Aryan racial superiority.”
★ The Most MOVING Movies are HERE ► http://bit.ly/Best-Dramas
★Subscribe HERE and NOW ► http://bit.ly/TRAiLERS

Based on the incredible true story of Jesse Owens, the legendary athletic superstar whose quest to become the greatest track and field athlete in history thrusts him onto the world stage of the 1936 Olympics, where he faces off against Adolf Hitler’s vision of Aryan supremacy. “Race” is an enthralling film about courage, determination, tolerance, and friendship, and an inspiring drama about one man’s fight to become an Olympic legend. 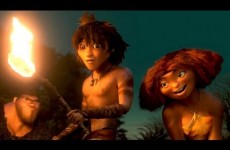 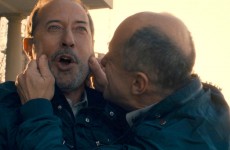 THE MYSTERY OF HAPPINESS Trailer 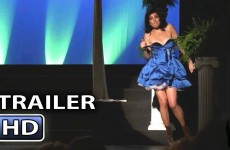 On the set of PAPER TOWNS (Behind the Scenes) 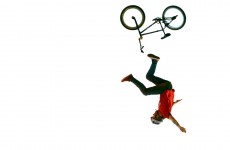 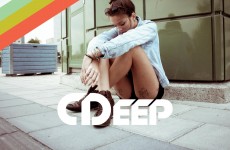 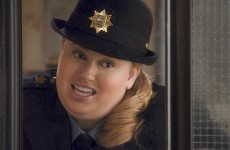 Rebel Wilson in NIGHT AT THE MUSEUM 3 [Movie Clip] 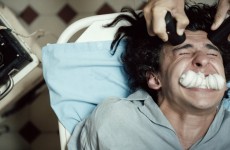 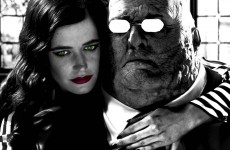 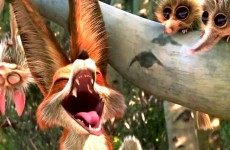 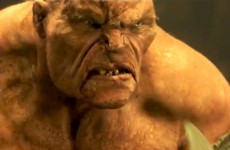 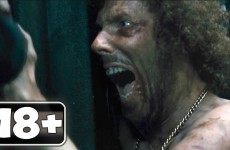 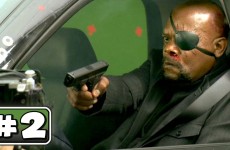 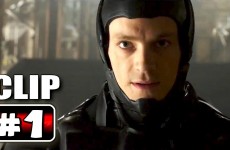 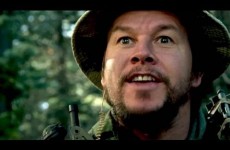