Nature Calls Trailer # 2. Don’t miss previous Red Band Trailer ! Manhood : it’s the only badge that matters ! Directed by Todd Rohal starring Patton Oswalt, Rob Riggle, Johnny Knoxville and Patrice O’Neal, Nature Call movie will be available on Itunes on October 4th, 2012 and in theaters on November 9th !
Join Official Facebook page : http://www.facebook.com/NatureCallsMovie
Oswalt stars as Scoutmaster Randy Stevens, whose dwindling, apathetic troop ditches a scout meeting in favor of a TV-themed slumber party hosted by Randy’s brother Kirk (Knoxville), his polar opposite and arch nemesis. When Randy rounds up the boys in the middle of the night, stealing them for an highly unauthorized/unorganized trip to the woods, all hell breaks loose as Kirk pursues with a pair of gun-toting employees (Riggle and O’Neal). Drinking, nudity, mishandled fireworks and tremendously inappropriate behavior around minors ensues, in the grand tradition of comedy classics like The Bad News Bears and Meatballs 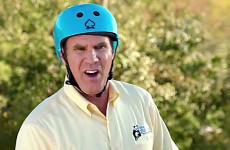 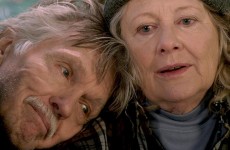 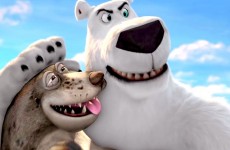 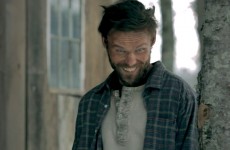 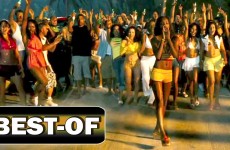 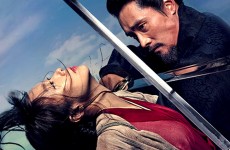 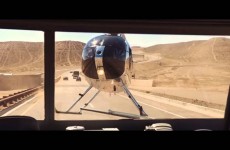 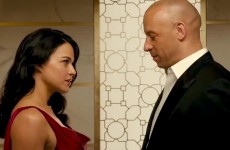 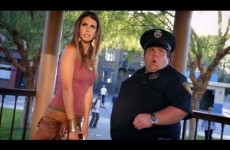 Parkour, Cops, and Donuts in 4K 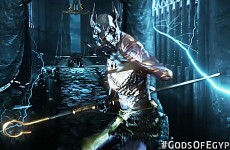 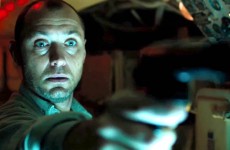 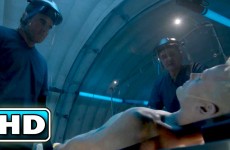 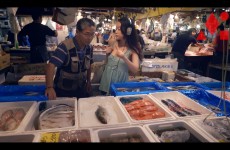 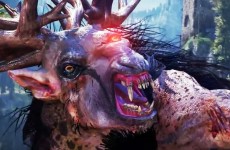 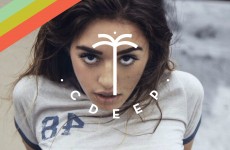 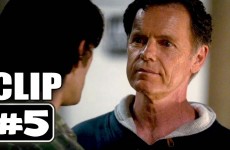 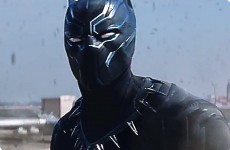 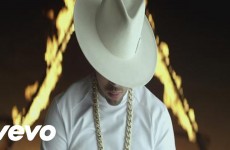