The Moochmore family is a bit different. But help has arrived ! Mental Trailer – In theaters and on demand March 29, 2013. Join us on http://facebook.com/FreshMovieTrailers & http://twitter.com/mytrailerisrich

et in the fictional town of Dolphin Heads, MENTAL is written and directed by PJ Hogan and produced by Jerry Zucker, Janet Zucker, Todd Fellman and Jocelyn Moorhouse. It stars Golden Globe® Winner Toni Collette (United States of Tara, Little Miss Sunshine, About A Boy, The Sixth Sense) in a film that re-unites her with PJ Hogan for the first time since the iconic Muriel’s Wedding seventeen years ago.

The Moochmore girls are all certain they suffer from some sort of mental illness, because if they’re not crazy they’re just unpopular. The combination of Shirley’s five rambunctious daughters and her philandering husband Barry becomes too much for her to bear and she is committed to a mental institution.

Barry, a small time politician is left to take care of five girls who he barely knows. Overwhelmed, he impulsively picks up Shaz, a colorful hitchhiker on the side of the road, and installs her as the girls’ nanny. Shaz is charismatic, hot tempered, inspiring, and completely nuts. However she proves to be exactly what the Moochmore family needs.

Mental Trailer – Subscribe now to get the best and the latest movie trailers, clips and videos ! 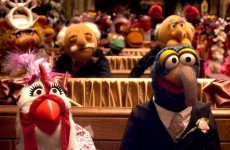 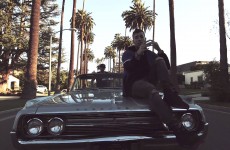 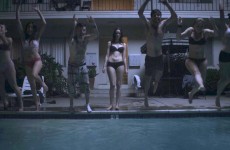 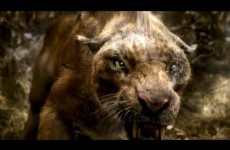 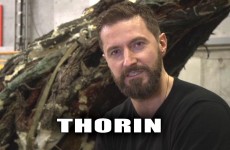 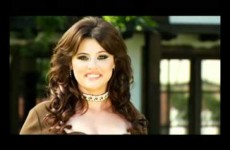 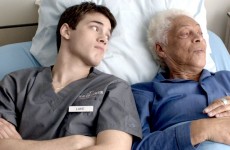 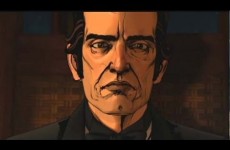 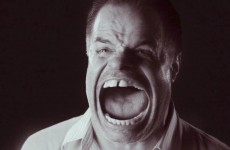 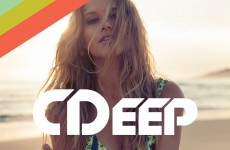 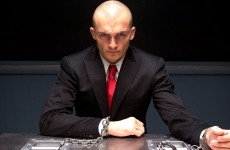 HITMAN – His Name is AGENT 47 TRAILER 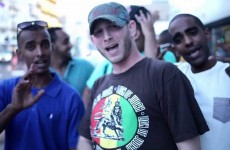 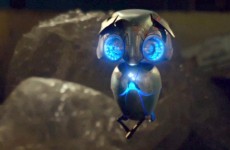 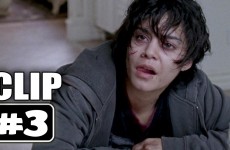 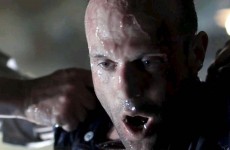 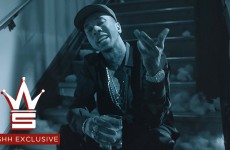 THE WITCHER 3 – A Night to Remember Teaser Trailer