Fantastic Beasts and Where to Find Them NEW TRAILER
★ FANTASY Fan ? Watch THIS ➨ http://bit.ly/Fantasy-Movies
★Join us on Facebook ► http://facebook.com/HorrorScifiMovies

“Fantastic Beasts and Where to Find Them” opens in 1926 as Newt Scamander has just completed a global excursion to find and document an extraordinary array of magical creatures. Arriving in New York for a brief stopover, he might have come and gone without incident… were it not for a No-Maj (American for Muggle) named Jacob, a misplaced magical case, and the escape of some of Newt’s fantastic beasts, which could spell trouble for both the wizarding and No-Maj worlds. 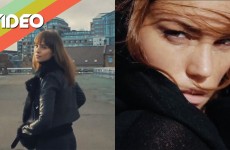 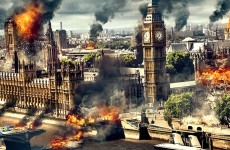 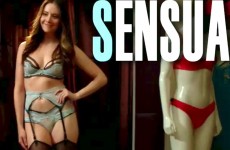 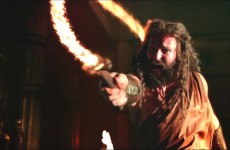 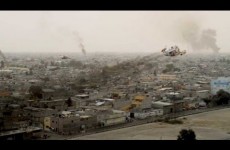 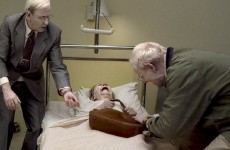 A Pigeon Sat on a Branch Reflecting on Existence – MOVIE CLIP 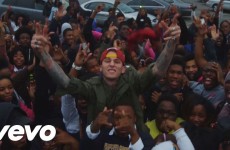 Machine Gun Kelly – Till I Die 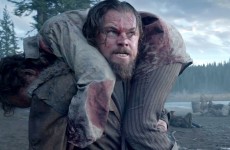 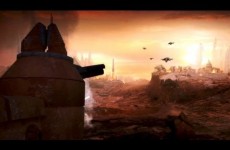 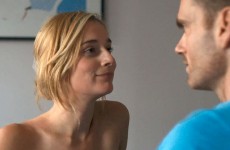 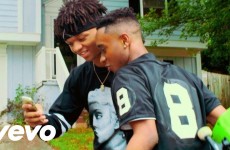 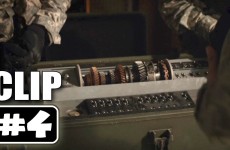 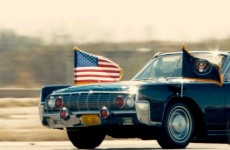 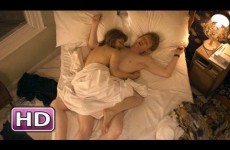 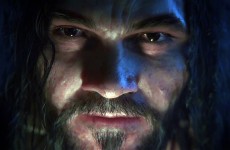