His first double album, the 20 tracks cover a wide range of locations and characters from both sides of the Atlantic and move through a number of genres which include several new blues originals.
‘PRIVATEERING’ is available to pre-order in standard, deluxe, super deluxe and vinyl formats here now http://store.universal-music.co.uk/re… 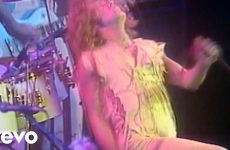 The Who – Won’t Get Fooled Again (Live) 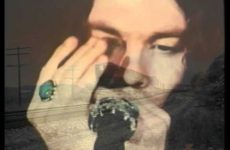 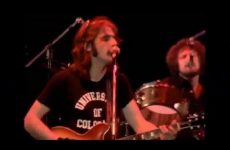 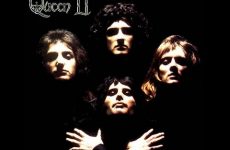 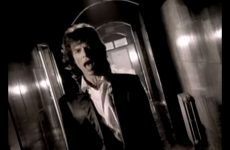 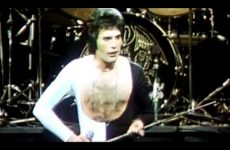 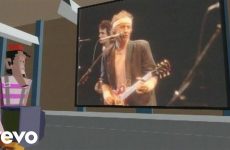 Dire Straits – Money For Nothing 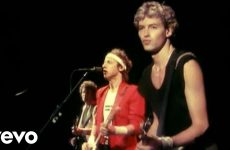 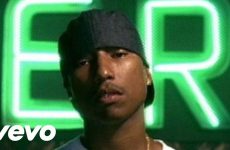 Sympathy For The Devil (The Neptunes Remix) 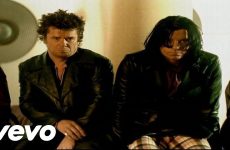 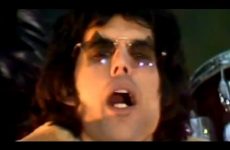 Queen – We Will Rock You 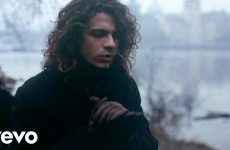 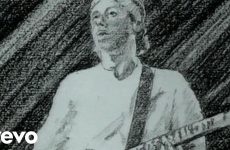 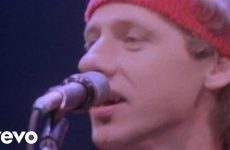 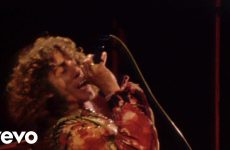 The Who – Pinball Wizard (Live) 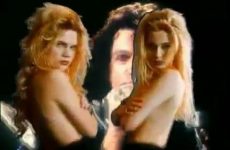 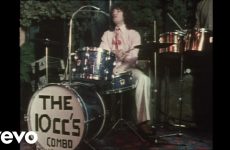