T’Challa aka Black Panther makes an appearance at the end of this new movie clip for CAPTAIN AMERICA Civil War!
★ Join us on Facebook ►http://facebook.com/OnlyBlockbusters
★ Subscribe HERE and NOW ► http://bit.ly/TRAiLERS 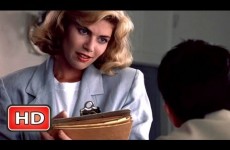 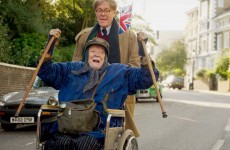 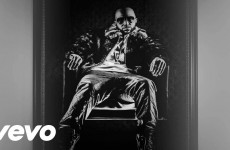 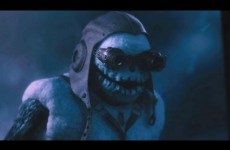 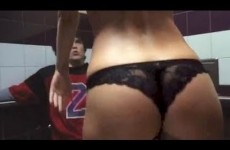 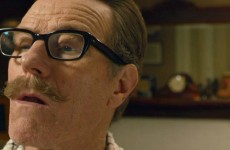 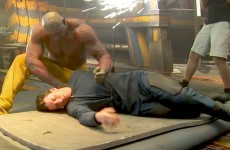 GUARDIANS OF THE GALAXY Making-Of Video # 1 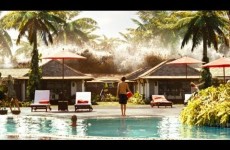 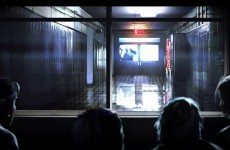 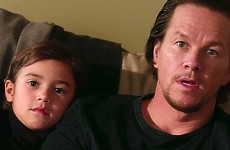 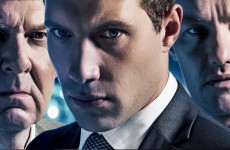 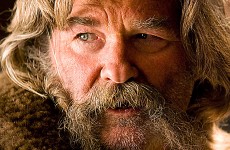 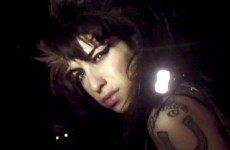 Behind the scenes of AMY WINEHOUSE Movie [Making-Of] 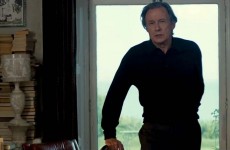 ABOUT TIME Movie Clip # 4 „The Revelation“