Once upon a time, during WWII, somewhere in Nazi occupied Romania, a night of comic misadventures ensues when a boy discovers a dead soldier. The German authorities demand that the perpetrator must be identified or the town leaders will be shot the following morning. In their desperation, led by Father Johanis (Harvey Keitel), their salvation seems to lie in convincing the town „fool“, Ipu (Gérard Depardieu), to agree to confess, and save them all with his sacrifice. The comedy and darker sides of human nature race toward the deadline where one cannot help but wonder who, in fact, is the actual „fool“? 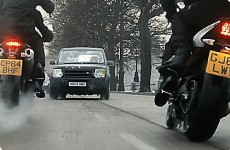 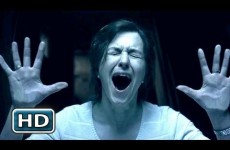 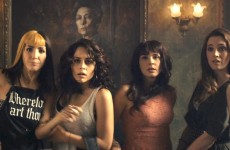 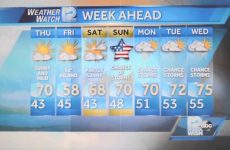 THE EQUALIZER : the Story of the Movie 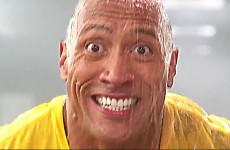 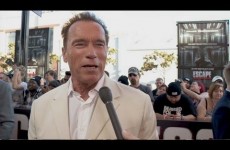 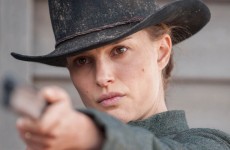 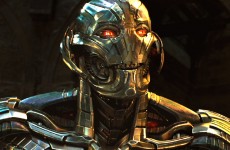